Home  /  Adzze News and Articles   /  Should You Consider Gas Station Advertisement For Your Ad Campaign? 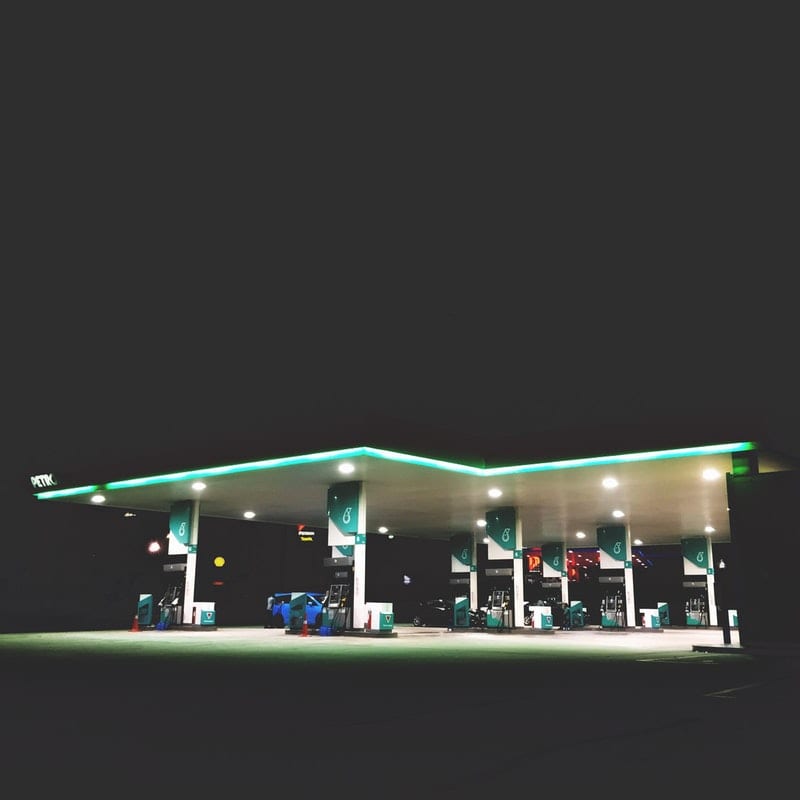 Should You Consider Gas Station Advertisement For Your Ad Campaign?

Gas station advertisement: learn how to leverage this option.

Businesses are attention seekers. It is a message that continually rings in the ears of marketers as they design an ad campaign for their clients. Interestingly, the battle for attention is pushing businesses to burn through billions of dollars a year. However, cheaper options like gas station advertising are revolutionizing the ad campaign landscape.

Ambient marketing versus other alternatives

Previously, when you could only get brand visibility through the daily newspaper of the TV, advertising was difficult. If not paying excessively to win a space between broadcasts, businesses had to convince editors to consider their ads. Suddenly, digital media came, and there was a collective sigh of relief. Finally, there was a cheaper and more effective ad platform for millions of businesses. As evidence of digital media’s dominance, eMarketer predicted that it would surpass traditional ad spending in 2019.

Interestingly, digital media and traditional media failed to maximize their potential because of an increasingly distracted audience. Therefore, advertisers that can break the jinx and capture the attention will carry the day. That is why ambient marketing techniques are appealing. Notably, ambient marketing entails pushing an ad to the audience in their most peaceful moments.

An emerging creative advertising is Ambient Marketing. The concept refers to the usage of attention-grabbing events by utilizing contextual elements of the target groups. This niche media surged to overcome traditional methods of advertising to get the attention of consumers.

One of the sub-segments of Ambient Marketing is In-Hand advertising. This concept relies on placing ads on consumables that the target audience can’t ignore as they must take them in their hands. Such consumables can be: door hangers, pizza box toppers, prescription bags, drink coasters, Custom Coffee Sleeves, hotel key cards.

How does gas station advertisement work?

One creative and unconventional OOH tactics is to place ads in gas stations using the space in the gas pump or gas tanks as advertising space. Gas stations are one of the most visited locations across the US. Further, the US is one of the most car-dependent regions in the world, even more than Europe. As such, it is almost a guarantee that a message will gain maximum traction when placed at a gas station. Usually, the ads contain eye-catching visuals that are immediately recognizable to the target audience.

Gas station advertisement begins by the business identifying the ideal location for ad placement. Then, the ad agency of choice designs the ad, which could be a gas pump topper or any other design.  Advertisers place the ad where the target audience cannot avoid it. All while refueling, the audience gets to engage with the message and, perhaps, get recruited as new customers.

If you have a feeling that gas station advertisement is not facilitate optimal brand visibility and engagement, there are some alternatives. One of them includes in-the-hand advertising. In-the-hand advertising is a medium that enables businesses to market their brands inexpensively. Particularly, this medium delivers your brand directly to the target.

Consider, for example, a pharmaceutical company that wants to inform potential about a new product. This company can custom print pharmaceutical bags and then deliver then to desirable pharmacies. Every time a customer buys products from the pharmacy, they carry the bag with them. On the way, more people will see the ad on the bag. Therefore, this will further spread the reach of the brand cheaply. 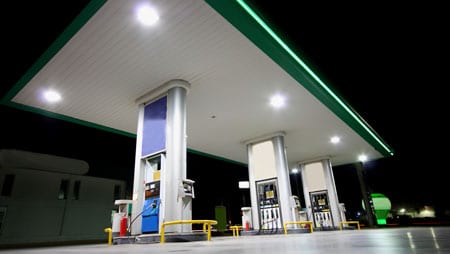