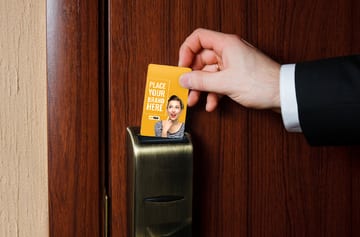 Most of the consumers dislike and ignore TV commercials. Arris’ Consumer Entertainment Index surveyed 10,500 respondents from 19 countries, including the U.S., China and Brazil, on their media consumption habits. 84% of surveyed viewers admitted that they want to fast-forward through TV ads, and 60% of surveyed viewers would make the effort to find and download TV shows to avoid advertisements (2). In addition, these days, many people don’t watch TV at all, instead streaming their shows online or watching them on commercial-free media service providers such as Netflix.

A 30-second spot broadcast nationally averaged around $123,000. The highest cost placements for Super Bowl Ads can go for upwards of $4 million.

Advertising on Hotel Key Cards: 3 reasons why is a better option than TV

The advertisement is printed on key cards of hotels and delivered to the hotel guests in their hands. The hotels are recognized chains so your advertising the advertiser has the exposure of the co-branding. Advertising on Hotel Key Cards is unique. The unconventional and unexpected nature of this type of advertising enables better perception and assimilation of the message. Hotel guests are high spend consumers as they are constantly looking for new shopping, food and tourism experiences.

2. Reach consumers without being ignored

Hotel venues can be targeted. The  advertisement cannot be ignored,  hotel guests must take the keys (and the Ad) in their hands. Each hotel guests views the ad 6-8 times per day. The average hotel will have 115 rooms and 65% average occupancy rate and 3 nights stay (1). This deliver a total reach of 970 guests per hotel and 0.1M impressions per month.

For the cost of 30 seconds TV ad (average cost) you can advertise on key cards in 100 different hotels for 1 month delivering you message in the hands of 97,000 consumers. 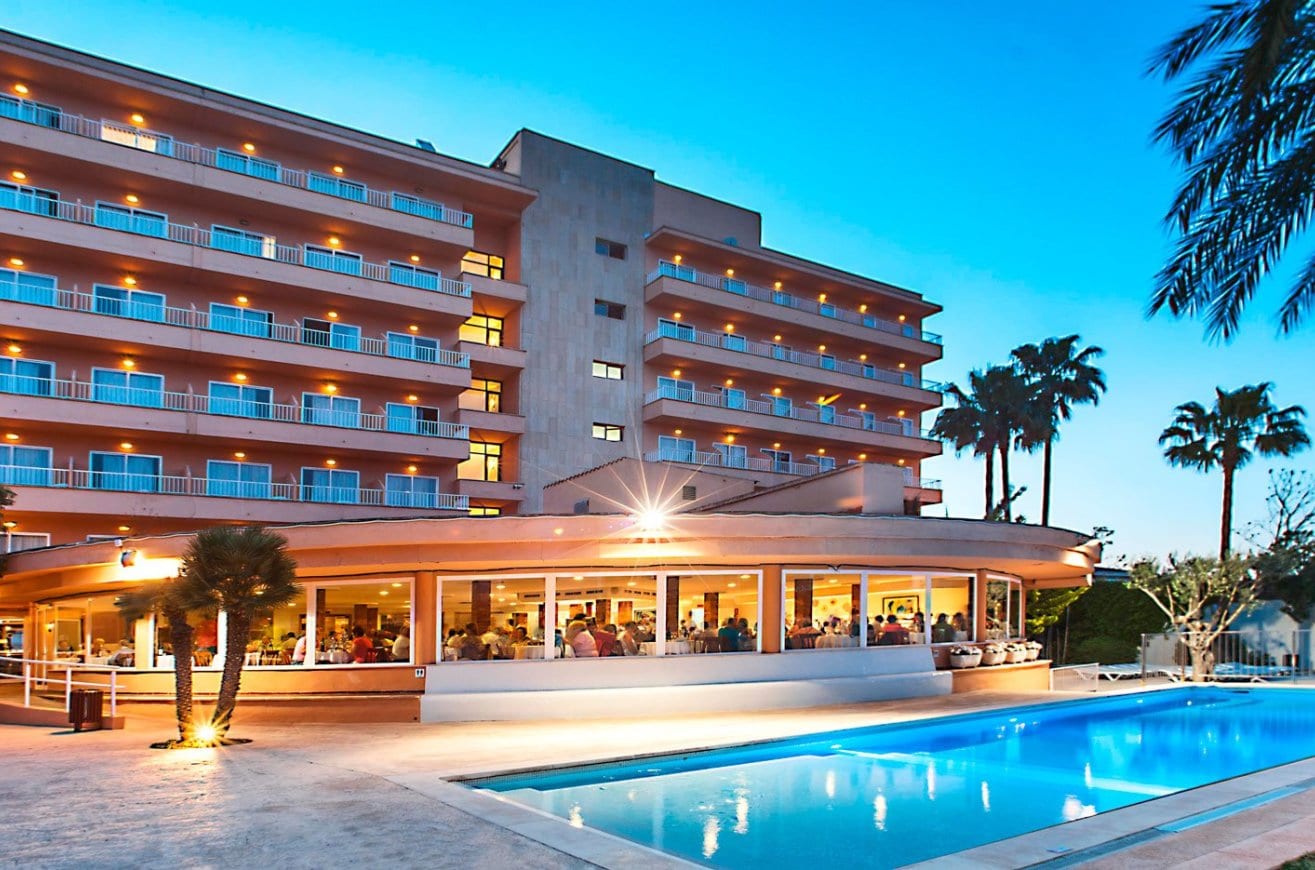