Home  /  Adzze News and Articles   /  Placemat Advertising: Your Customer Staring At Your Brand

Placemat Advertising: Your Customer Staring At Your Brand

Businesses dream of an opportunity where customers think exclusively about their brand when making consumption choices. What if we suggest that placemat advertising is the gateway to the level where fantasy and reality intersect?

What is placemat advertising? How does it work?

Using placemats in a restaurant as a medium of advertisement is ingenious. Notably, the placemats are accessible utility objects on which waiters place your plate when serving a customer’s order. As such, the customer has close to five minutes looking at the placemat before the order arrives. Resultantly, if you placed an ad on the placemat, the customer would have a full view of the message for all the waiting time.

When customers are waiting for their orders, they are less likely to spend that time swiping at their smartphones. Instead, they would want to stay alert just in case the waiter forgets about their order. For those 10 to 12 minutes of waiting, they dart eyeballs around, especially on the placemat before them.

An opportunity to grow brand awareness

In 2016, Gallup surveyed Americans and asked them about their frequency of eating out of the home. Notably, the survey noted that around 60% of the respondents did not eat at home. Two years later, the US Department of Agriculture established that over 50% relied on food away from home (FAFH) as part of their diet. The implications of the reports are massive. It means that more than 196 million Americans eat in restaurants, fast food stores, coffee shops, and many other FAFH installations.

With placemat advertising, you have access to this vast number of people in a way traditional media and digital platforms cannot manage. For instance, the advertising medium guarantees the highest rates of brand engagement. It is because the customers will pay closer attention to your message more than they would if the ad was placed on a billboard.

Another advantage of placemat advertising is affordability. With $15,000, an advertiser can reach over 100,000 customers in a month. However, the same budget will pay for just 2% of a 30-second TV commercial in the US. 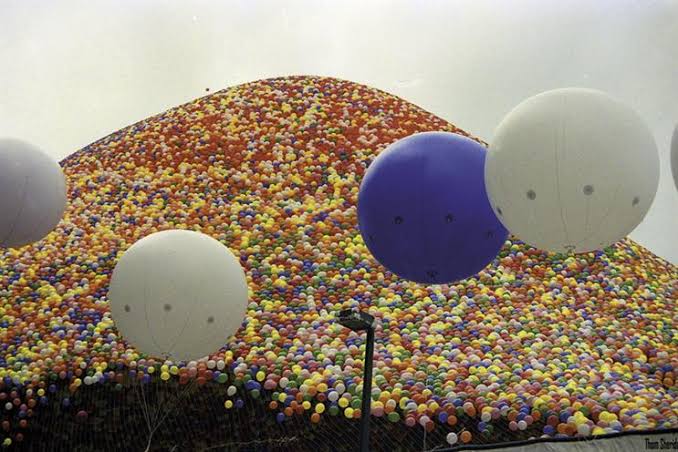 Placemat Advertisement: The Audience Will Look At Your Brand While Enjoying A Dinner