Home  /  Adzze News and Articles   /  How Does Billboard Prices Correlate With The Ease Of Precise Audience Targeting? 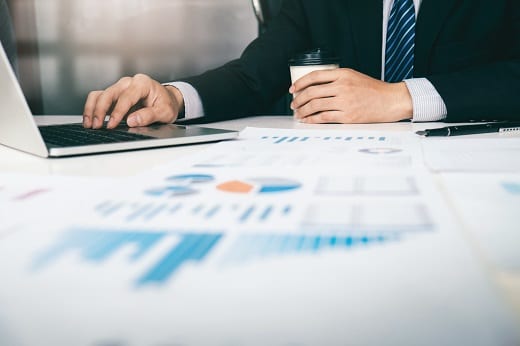 How Does Billboard Prices Correlate With The Ease Of Precise Audience Targeting?

Out-of-home (OOH) advertising is one of the most popular means of increasing brand visibility.

It includes the use of billboards, branded cars, and the use of posters. Each of the media has a different price tag, and they facilitate a certain level of visibility. However, does billboard prices justify the subsequent visibility levels the businesses attain?

Billboard prices across the US

The US has the most vibrant advertising market in the world. By yearend 2019, the ad spends by US companies could hit $200 billion. It comes as an icing on the cake of an industry that has seen growth in more than a decade. While the lion’s share of the total ad spends in the US could shift to online platforms going forward, legacy systems are still holding strong. Notably, traditional media like billboards are facing dire times ahead. It is because much of the attention of the target audience is on digital platforms.

Despite this reality, billboards are still in use. As of August 2019, there were just over 342,000 billboards on display on the side of US highways. However, billboard pricing is contingent on the location. For instance, a single display in Boston costs between $11,000 and $23,000 for four weeks. In a medium city like San Diego, one needs at least $15,000 for a four-week display. However, in a small town like Milwaukee, just $4,000 is enough to pay for a billboard display for four weeks. 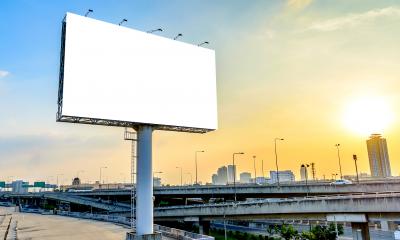 From the preceding, billboard prices punitive for businesses in large cities. Unfortunately, the correlation of the prices with audience targeting is low. In the US, many billboards appear on the sides of highways and huge buildings. Notably, the ads placed on the billboards target drivers and passengers in cars and trains.

Unfortunately, many, if not all, drivers on busy highways would instead focus on the road than read a billboard. Otherwise, the inattention to the road might result in many accidents. On the other hand, many passengers on trains and cars focus on touching and swiping at their smartphones. In a word, the majority of the target audience is less attentive to billboards.

Further, there is no way advertisers can say with much confidence that they know who will use a particular highway for four weeks. Therefore, it is merely a matter of faith, which does not convert to engagement for the message. Unlike other advertising techniques like ambient marketing, billboards cannot reach a specific audience. Instead, it relies on the generalization that, in the end, produces scant impressions.

Door Hanger Advertisement is a type of ambient marketing tactic that targets the audience when relaxed. Particularly, advertisers use tactics like door hanger distribution to achieve the objective. The concept of this tactic is built on the fact that people always notice something that is out of the ordinary. Imagine coming home, and finding a door hanger on your doorknob and you did not leave it there. 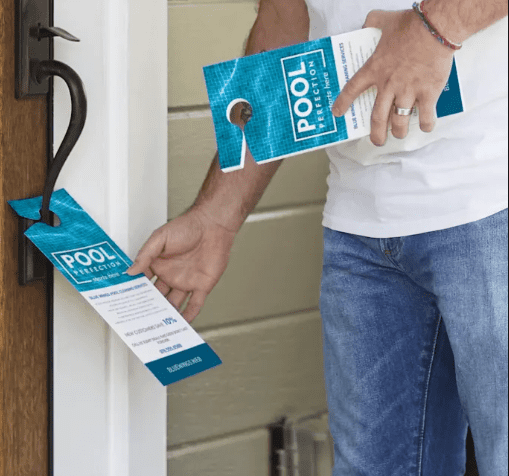 This element of surprise is what advertisers count on. Further, the ability to distribute the door hangers to specific homes enables you to target the specific audience you desire. Furthermore, you might not need a lot of money to run such a project. Overall, in-the-hand marketing looks favorable from all angles compared to billboards, especially for small businesses. 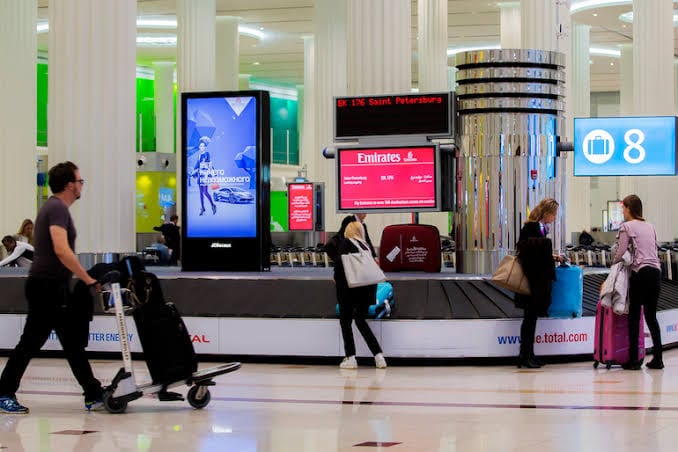 Creatively Use of Advertising Airports to Target Travelers

Billboard Prices: Is the Investment Worth or Waste of Resources? 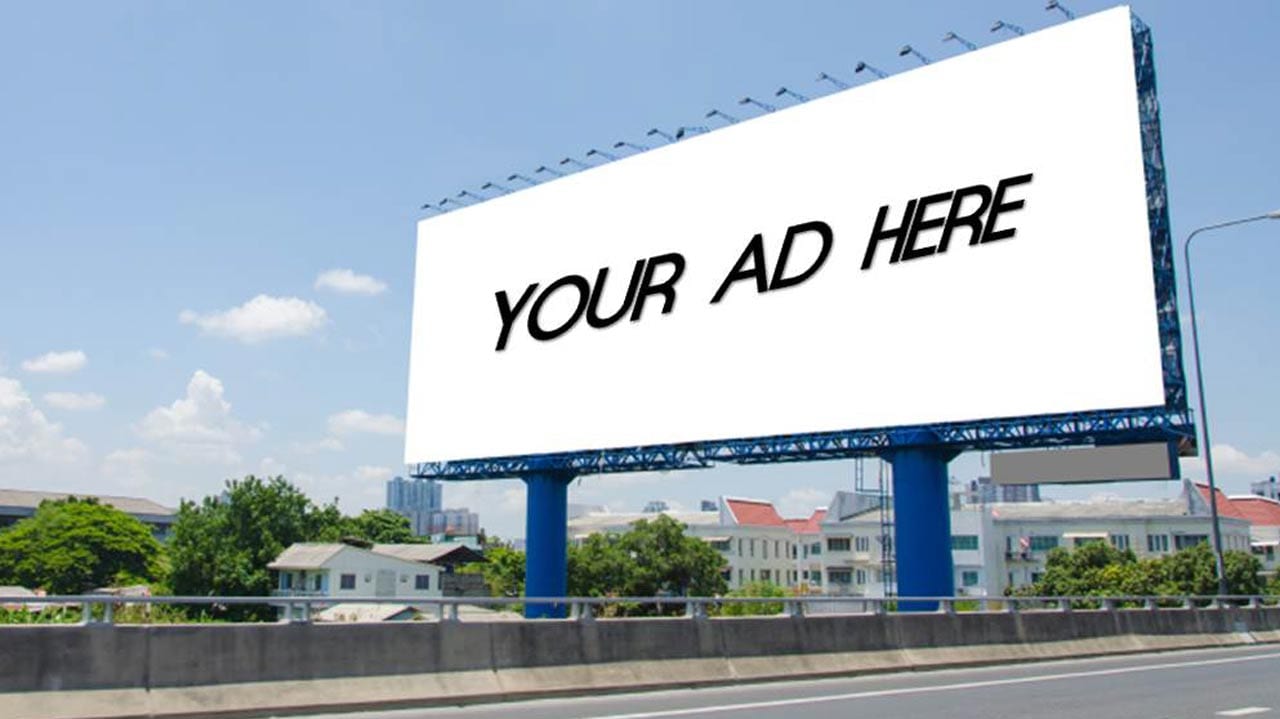 Why Door Hanger Advertising Is Better Than Cheap Billboard Advertising