Home  /  Adzze News and Articles   /  Should You Consider Advertising Balloon For Your Ad Campaign? 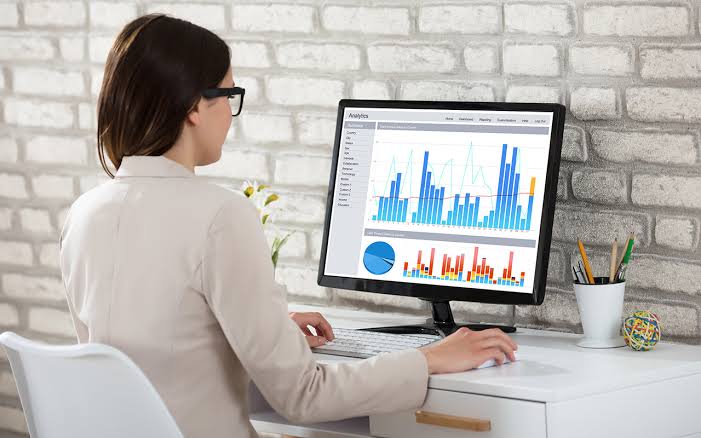 Should You Consider Advertising Balloon For Your Ad Campaign?

Advertising Balloon: learn more how place your ads in the air.

Businesses, especially small and medium enterprises, face an uphill task when it comes to achieving desirable brand visibility. It is because of sky-high advertising costs. Anyone who opts for traditional media or even digital platforms to carry out ad campaigns must be willing to cough up millions of dollars. Fortunately, there is a cheap alternative in advertising balloon campaigns. 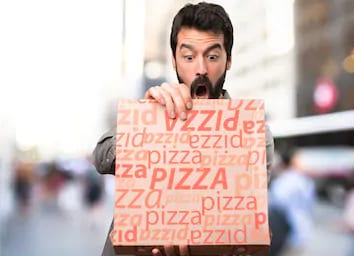 Why you should consider using an advertising balloon

1. It is cheap to run ad campaigns based on advertising balloons

Using an advertising balloon to run an ad campaign is cheap. Typically, balloons cost around $450 per hour, and a campaign lasts for an average of four hours per day. However, this depends on many things, including the period that people spend at the beach. If the campaign is run for say two days a week (weekdays), a business can spend just $14,400 for a month-long ad campaign. Comparably, traditional media advertising is expensive. For example, the cost of a 30-second commercial during the Super Bowl LIII in 2019 was $5.25 million on average.

Another reason businesses should consider advertising balloons is that they are big and are always in motion. The standard size of an advertising balloon is about 12 ft. by 12 ft. This considerable object is visible from miles away. Since it is always moving, there is a guarantee that the message will reach a huge chunk of the target audience.

Further, this kind of ad campaign targets individuals on the beach. Notably, many people visit beaches to relax and have a good time. It is the best time for showing ads since it will command high levels of attention.

3. The novel idea is a crowd-pleaser

Additionally, advertising balloons might have been around for over 100 years, but the concept sounds so new. Instead of such a sight being a nuisance like TV ads, the fascinating view of a floating balloon is eye-catching. The interest that the balloons generate contribute to high impressions and high conversion rates. Notably, the target audience is likely to associate the business with an elevated sense of innovation. It might attract many people to the brand.

Despite the apparent usefulness of putting your brand in the air, it is still difficult to achieve optimal engagement and visibility rates. That is why advertisers should consider alternatives like using pizza boxes to market their brands. Interestingly, this unconventional advertising tactic should catch the audience by surprise. Imagine seeing an ad marketing Amazon’s AWS on a pizza box! This is what marketers call in-the-hand marketing.

In-the-hand marketing ensures that the message reaches the hands of the precise target audience. If Amazon wanted to market its AWS service to businesses in a certain location, it would use pizza boxes strategically. This includes printing the boxes with the message and its logo. The company will then deliver the pizza boxes in the select region. As such, every time the target buy pizza, they get in contact with the ad cheaply and easily. 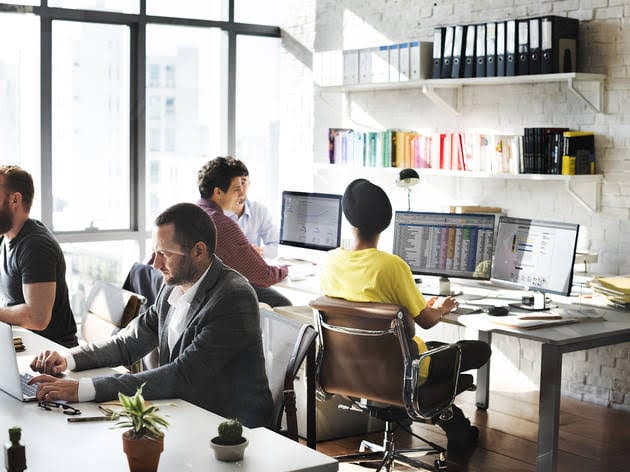 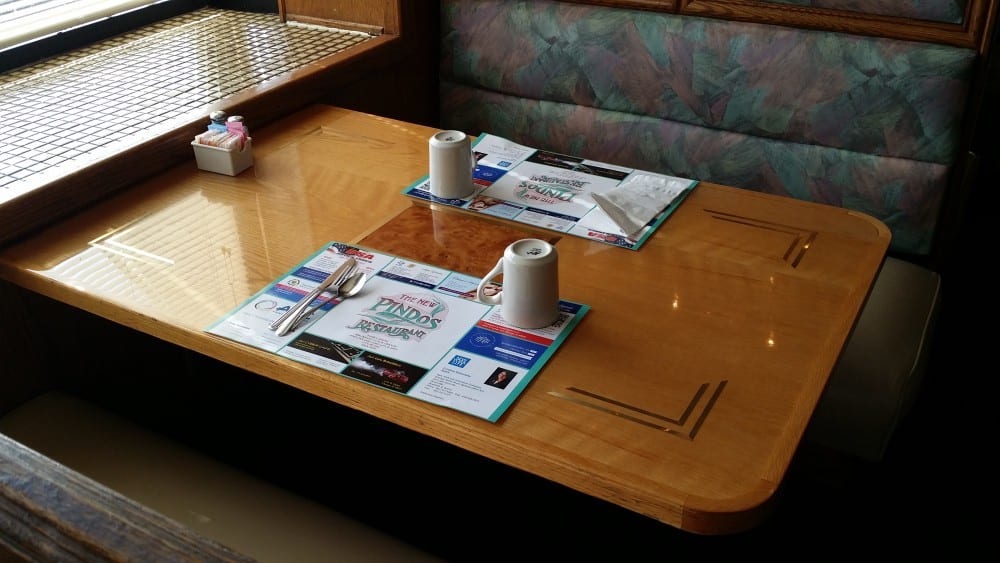 Placemat Advertising: Your Customer Staring At Your Brand