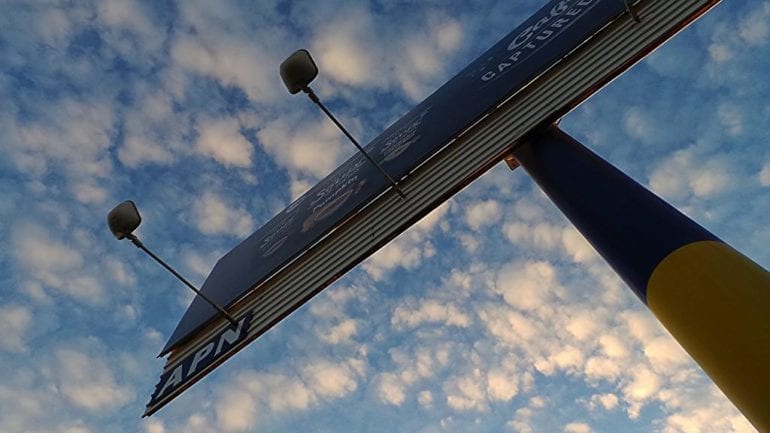 5 Reasons Why Billboard Ads Cost Too Much

COVID-19 and the Billboard Industry

Prior to the pandemic outbreak, there are around 2 million displays for outdoor advertising. Of that number, billboards account for about 17% or just under 400,000.

Since the spread of the deadly coronavirus which began in China assumed a menacing global sweep, economies around the world – both big and small – have been counting losses in billions of dollars. Yet, another devastating blow came, with the fall of the oil market, hitting already fragile economies. The business world bears the major brunt in this economic crisis. And one aspect that has been so badly hit is the advertising industry. Even more unfortunate is the out-of-home (OOH) advertising media because public places like Times Square and Piccadilly Circus, which used to be host to massive billboards and sign adverts, have all been deserted, and still the coast isn’t clear yet.

Particularly, for the advertising industry, the concerns are really worrisome. According to an analysis by SFWP Experts, most ad companies in the US have reduced their ad spending forecast by 692 billion in 2020. Obviously, traditional out-of-home advertising models are not as reliable in these times as they used to be before COVID-19. And companies are now dealing with a major shift in the industry; a shift that redefines their modus operandi. In other words, ad spends will be focused on models that will effectively reach the consumers. This is one reason why major online stores reduced Google and Facebook ads spend within the past months. Nielsen’s most recent consumer research shows that there’s been a drastic change in consumer behavior during the lockdown – spanning across almost all of the retail industry – and may become permanent. For instance, digital media consumption is increasing because consumers are spending more time at home; grocery stores have seen a huge spike in online orders because it’s the safest way to shop. This pattern though unusual will effectively influence how ad agencies will target their audience henceforth. 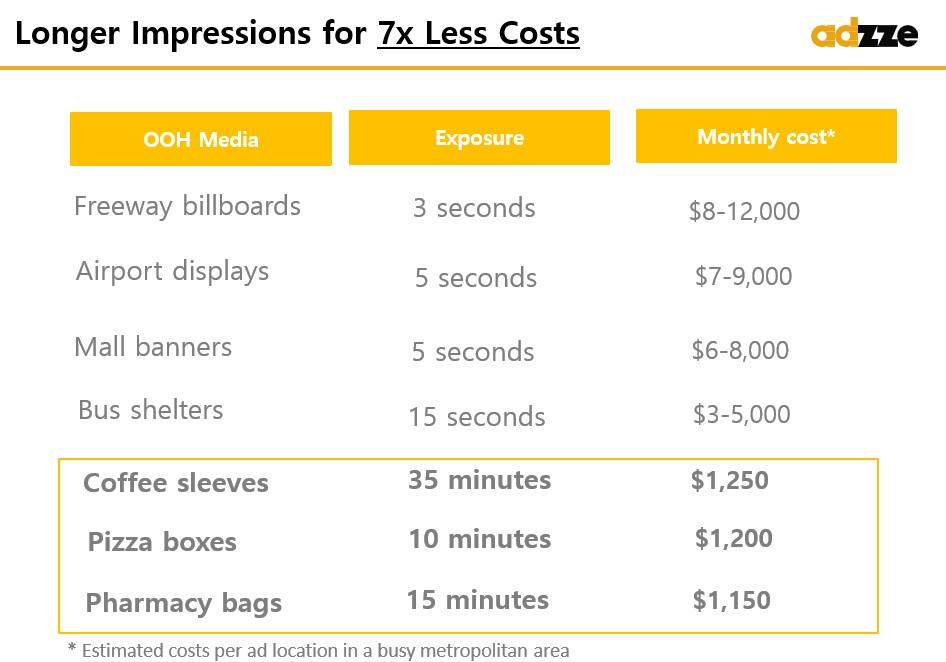 Indeed, getting your ad on a billboard in prime locations like Times Square costs a fortune. This is because of the high impression rates the billboard generates. It is not just Times Square but many other regions charge exorbitantly for billboard advertising. This article explores the reasons why billboard ads cost too much. For starters, advertising agencies price billboards based on a range of factors including circulation. Simply, circulation refers to the amount of traffic that passes by the billboard. Mostly, this metric applies to billboards located by the roadside. Usually, billboards found on busy highways that experience long traffic jams cost more.

Billboards are expensive to make. In particular, ad agencies have to pay for construction and space on which the billboard stands. Additionally, the agency’s creative team requires compensation for the beautiful graphic it produces. All these costs put together make billboards advertising an expensive endeavor for businesses.

Billboards in big cities like New York are very expensive. For example, a single billboard in Times Square could cost you to the upwards of $50,000 per campaign. Indeed, this is not affordable for many businesses.

Effective media should enable a clear way to track number of impressions.  Traditional OOH advertising as billboards display lack of targeting and tracking possibilities. The fact that many highway drivers cannot focus on the ad message generate a  low engagement with the target audience.  The costs of billboards depend on format, circulation, demographics, and impressions. Traditional billboards have high costs, low ROI cost varies $14,000-20,000/month in larger markets.  Some cities imposed a ban of billboards due to visual pollution. Unconventional agencies provide alternatives to the targeting issues with approaches as mobile billboards, digital OOH, ads on trucks and other ads in places people don’t expect to see as flags, backpacks, inflatable objects, gas pump and balloons.

The advertising industry is dynamic and major changes happen at a moment’s notice. For example, Netflix acquired over 18 billboards on Sunset Strip in West Hollywood in October 2018. All of a sudden, the shortage of billboards quickly led to an uptick of the cost of billboards. Notably, the price went up because many more businesses had to jostle for the few billboards left.

The after-effect of this development will, of course, be an unavoidable reduction in patronage for the outdoor advertising companies. These media companies may count their losses for months after. Billboard companies will eventually have to sit it out with the hope that they can still reclaim their market share in the end. However, smaller businesses and other brands that depended on their strategic displays to market their brands may not be so patient. Just as major clients like hoteliers, airlines, and cinemas are on pause mode, smaller brands are quickly pulling away and leveraging alternative media and in-home advertising to preach their brands.

Billboard Costs and the Paradigm change 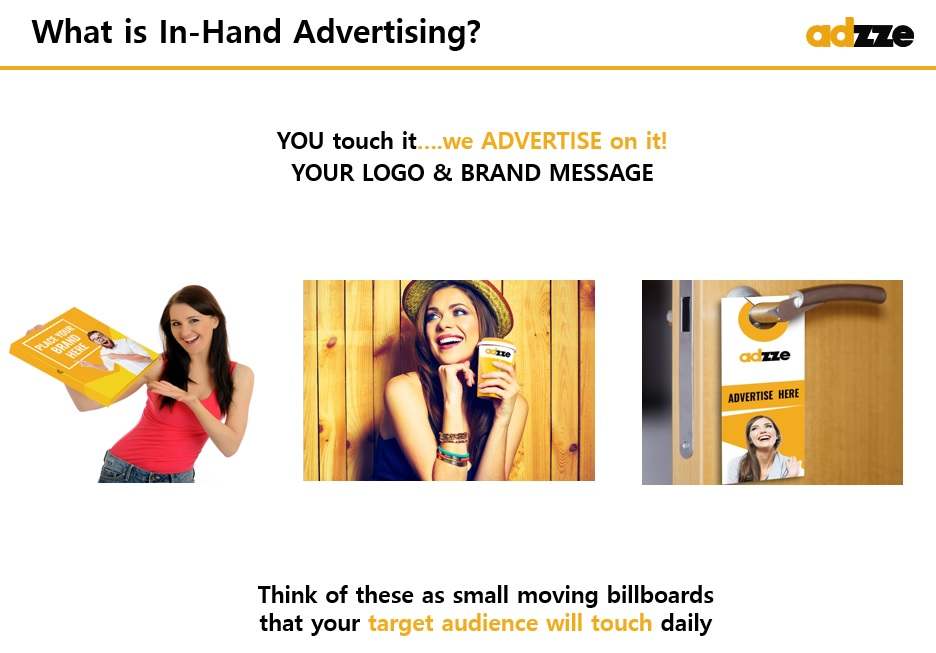 A noticeable new normal in consumer behavior is the increased demand for food delivery services. According to NPD, 48.5% of all restaurant spending was for off-premise orders in the past 12 months and this is expected to accelerate during the lockdown. Although the government has clamped down on restaurants across Illinois, Ohio, and New York City in a bid to enforce social distancing, many consumers are turning to restaurant delivery as an alternative solution. Meanwhile, these restaurants are waiving delivery fees and commissions to keep the orders coming in. This trend presents a beautiful opportunity for new advertising trends to fill the widening value gap in the ad industry. Ads can now be boldly placed on pizza boxes and grocery shopping bags – a model that generates guaranteed impressions.

Fortunately, Adzze’s new age marketing strategies offer innovative ways to navigate the storm and help brands remain in business. Unique advertisement ideas have surfaced across the landscape; these strategies include placing ads pizza boxes and door handles that can reach the consumers at their homes. As simple as they sound, they generate guaranteed impressions delivering the ads at consumer’s homes.

The next stage is delivery. Proper delivery of the door hangers is critical. If your business covers a small geographical area, you can deliver the door hangers yourself. Specifically, this is important because you need to make the best first impression. If you have to hire a delivery team, ensure they undergo intense training. Simple as it may appear, door hanger advertising requires adherence to the highest standards of professionalism. 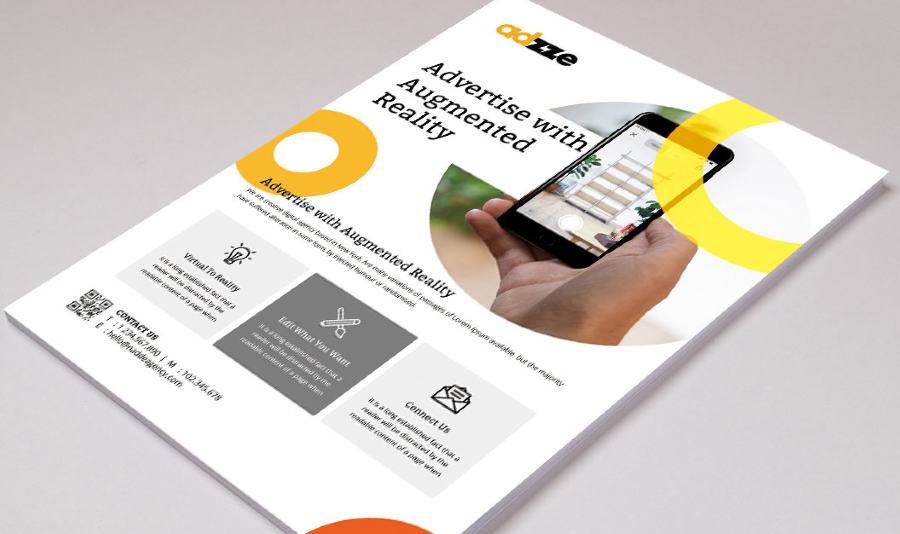 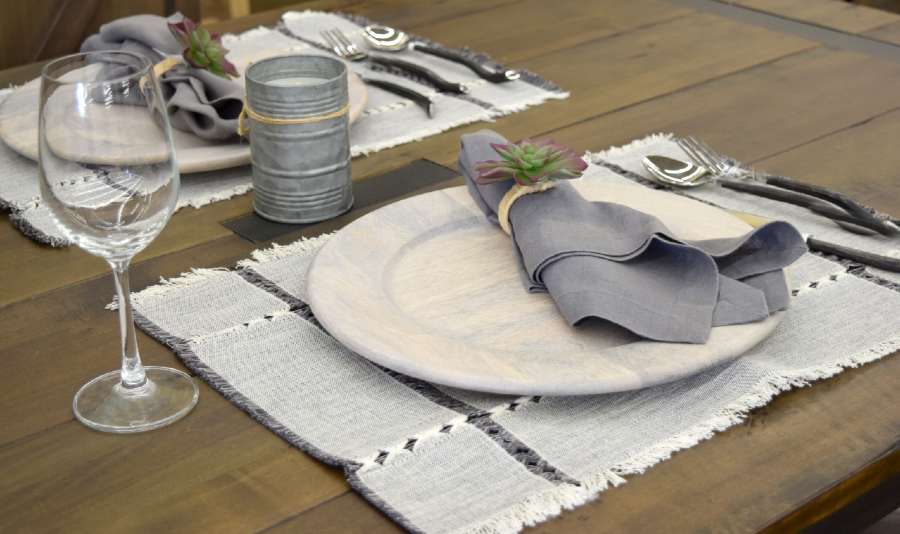