Home  /  Adzze News and Articles   /  Why Do Billboard Advertising Costs Matter To Businesses? 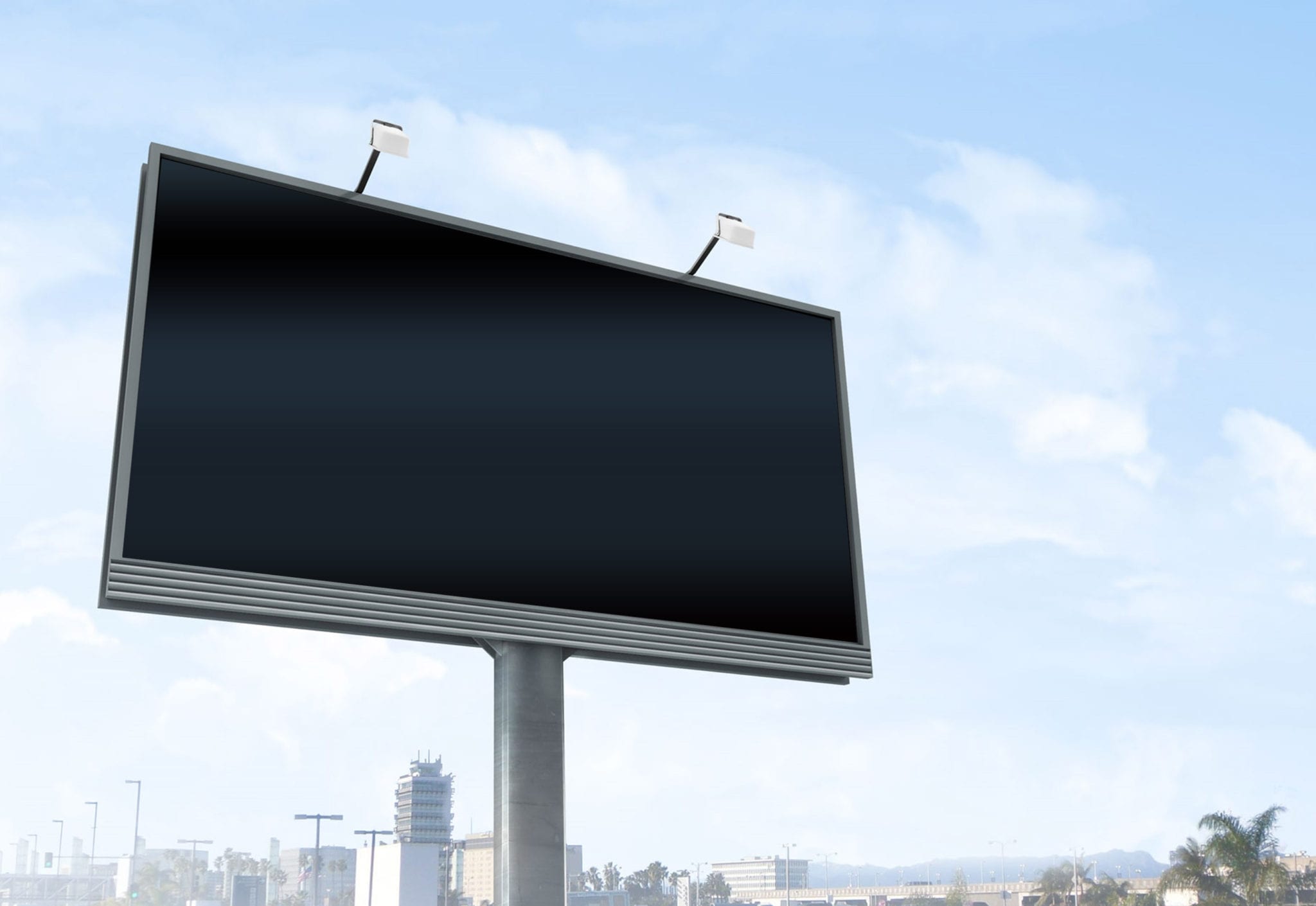 Why Do Billboard Advertising Costs Matter To Businesses?

Billboard Advertising Costs: these are an essential feature of the advertisement industry. But, is the investment worth?

Coronavirus and the Outdoor Advertising Industry

The introduction of digital billboards has seen the use of the advertising media increase substantially across the US since 2016. Nonetheless, it remains imperative for businesses to consider billboard advertising costs before settling for the media.

How much does it cost to use a billboard in the US?

Along all major roads in the US, billboards are a common sight. What people do not realize is that billboard advertisement costs are not the same everywhere. For instance, businesses in Chicago, Illinois, pay an average of $5,481 per billboard. Within one month, billboards can earn up to 4.9 million impressions per week in Chicago, and about 19.8 million impressions per month. As such, businesses can expect to pay not less than $7 as the cost per thousand viewers, otherwise called cost per mile (CPM).

Still in Chicago, billboard advertising costs vary by the size and type of billboard. For instance, large billboards cost between $1,500 and $5,000 per ad for a single month. On the contrary, a medium billboard costs up to $3,000 per ad per month. However, digital billboards are the most expensive, where businesses pay up to $8,000 per ad per month. It is because they offer flexibility in terms of scheduling messages. Additionally, the messages rotate regularly such that the ad gets maximum exposure.

However, the cost of the billboards varies across states. In Washington DC, a large billboard costs between $14,500 and $45,000 per display for four weeks. Notably, the state is densely populated, which means the CPM is quite high.

Billboards are an expensive affair, especially for small businesses. Interestingly, there are numerous alternatives to spending upwards of $40,000 for four weeks on a billboard. For example, a business could buy a branded car to sell the brand across the country. Besides, such an amount will produce unimaginable impressions when using ambient marketing techniques.

Also, billboard advertising comes with extra costs like maintenance and design of the poster. For digital billboards, some ad agencies charge for graphic design and production of the ad. Interestingly, billboards do not guarantee a high return on interest (ROI). It is because advertisers cannot accurately target the target audience. Further, most of the drivers, who advertisers target, are often too busy avoiding accidents to notice billboards. As such, it could be a hard sell to claim that billboards generate high impression rates.

Advertisers will have to focus on Unusual Ad options

The after-effect of this development will be an unavoidable reduction in patronage for the billboard advertising companies. Billboard companies will eventually have to sit it out with the hope that they can still reclaim their market share in the end. However, smaller businesses and other brands that depended on their strategic displays to market their brands may not be so patient. Just as major clients like hoteliers, airlines, and cinemas are on pause mode, smaller brands are quickly pulling away and leveraging alternative media and in-home advertising to preach their brands. 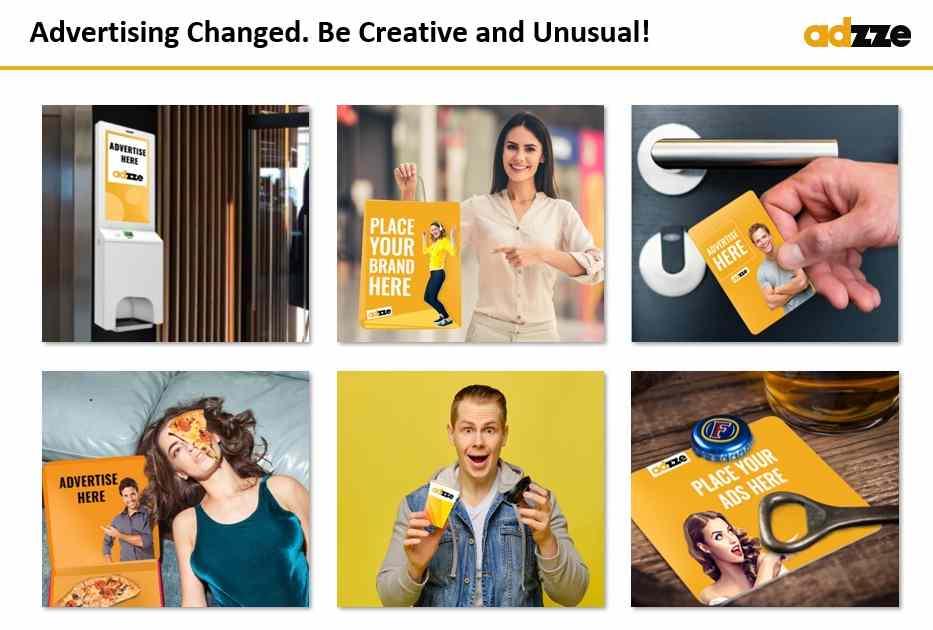 Billboard companies may not only be counting their losses in billions of dollars, many of their customers might have moved on to embrace other more pocket-friendly advertising alternatives. These alternatives are indoor-directed, and have proven to be equally effective, perhaps even more effective than the conventional outdoor methods. Aside from the fact that they are more expensive, it is difficult to track engagement for out-of-home ads. In fact, small businesses face more challenges trying to get a marketing space in the highly competitive ad industry.

The advertising methods are changing in the age of COVID-19. Whether its effects are brief or prolonged, marketers need to be nimble in these challenging times, and pivot when needed while optimizing performance throughout the crisis. 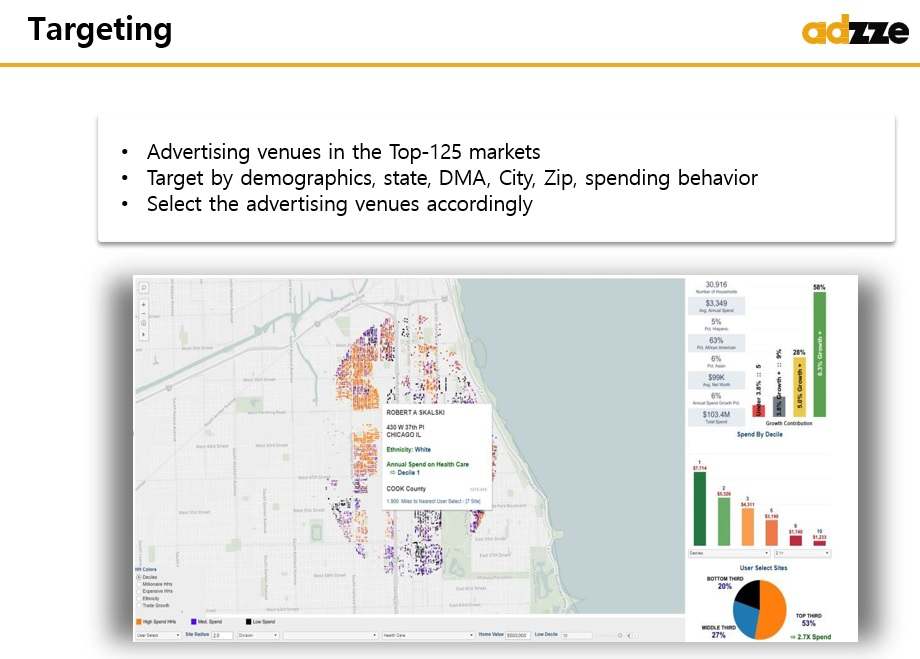 Advertisers will have to find alternative channels to reach consumers and many already pivoted to In-Home Advertising. This model represents the new market trend in advertising as an alternative to traditional OOH advertising channels. New advertising methods as seen at Adzze, will effectively engineer the on-boarding of major businesses as many begin to see the tremendous benefit of in-home advertising. 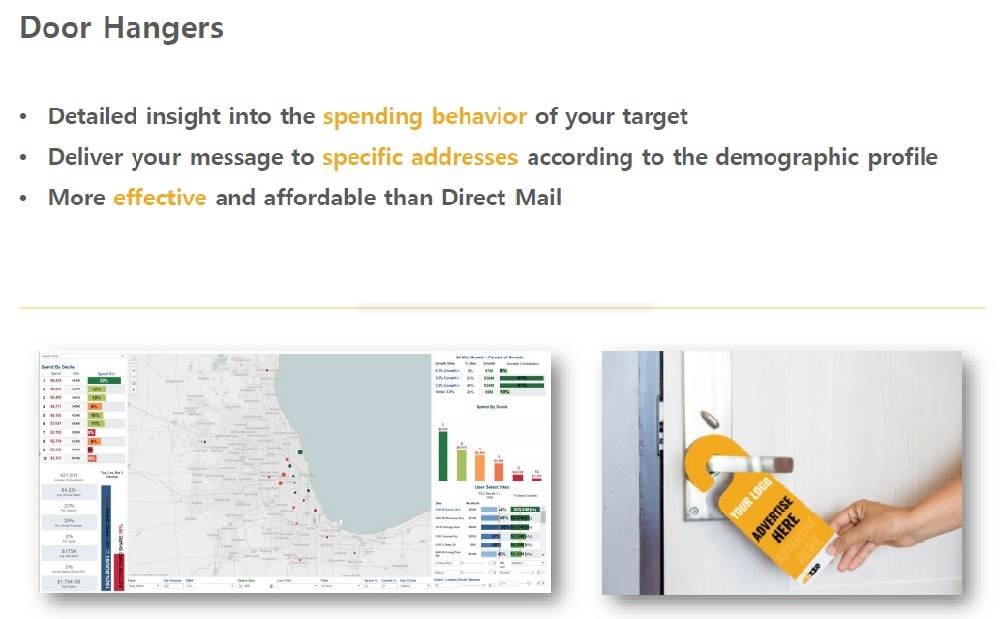 As example, Adzze worked on expanding its capabilities to offer advertising on door hangers. The message of the advertiser is printed on door hangers and placed on the doorknob of households. Door Hanger Marketing  is an unconventional marketing tactics since the targeted audience do not expect to see the ad hanging on their doorknob.  The surprise effect of seeing flyers door hangers causes a cognitive stimulus on the consumers which enhances the assimilation of the message and makes it memorable. The households can be targeted by specific demographics and the advertiser must partner with the capable Door Hanger Advertising company to ensure to track the door hanger delivery to the targeted addresses. Typically, the return of Door Hanger Advertisement program is 3x, this means for every $1 invested, the advertiser receives $3 back. 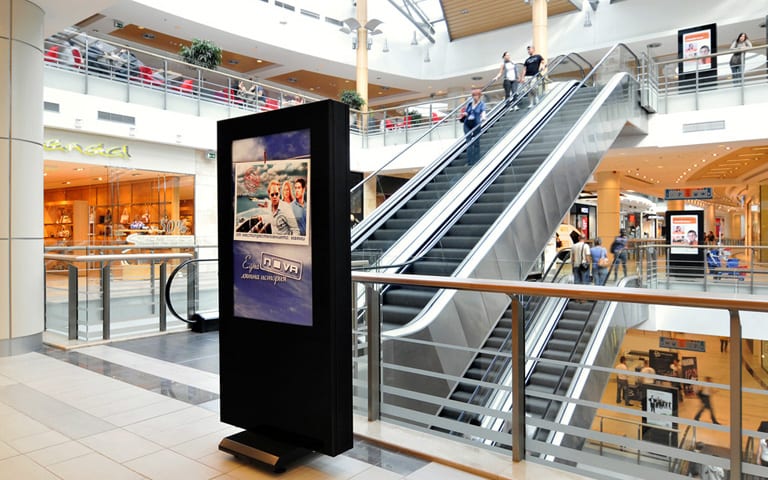 Advertising in Malls is Declining: What is Next? 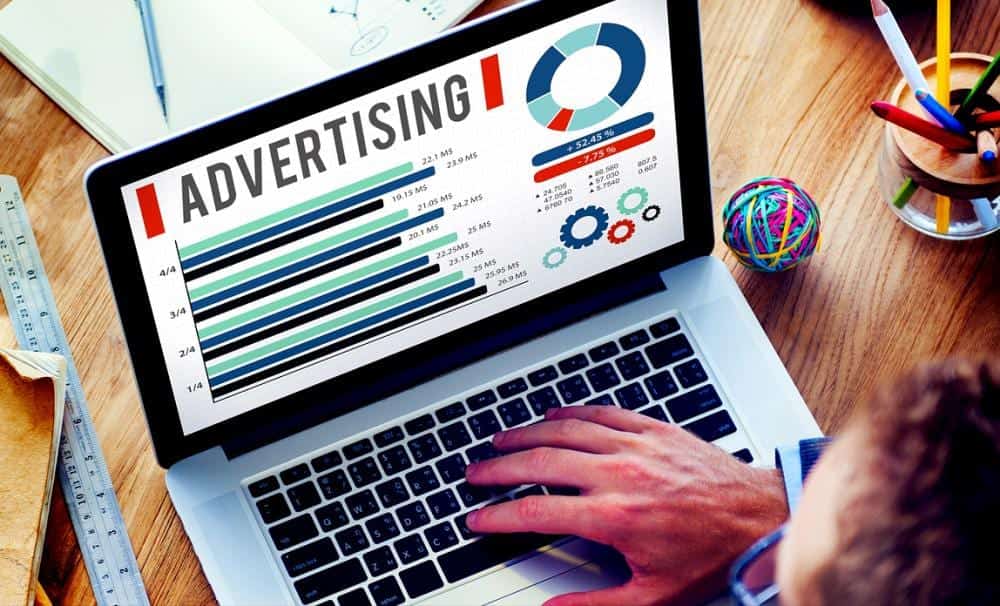 Viral Marketing: Things You Should Know